Raspberries are one of the superfoods which are the most beneficial for the heart, since they contain a natural form of aspirin called salicylate.

The origin of raspberries is unknown, but it is known for certain that they originated in Europe. Some historians locate them in Greece, others in Turkey. It is also known that raspberries were already consumed by cavemen during the Neolithic period, and that they spread across Europe from Greece. It is suspected that Romans were the ones who spread raspberry cultivation throughout Europe, since remains have been found in Roman camps in Great Britain.

European settlers promoted raspberry cultivation in the Americas, and they were the ones who introduced this thorny bush into the American continent.

Regular raspberry consumption favors the digestive system due to its high fiber content. It also has high folic acid content, which is key for red and white cell production — which is, in turn, critical for carrying oxygen through blood and for defense against diseases.

Enjoy our delicious and healthy fresh raspberries in the following available formats during season: 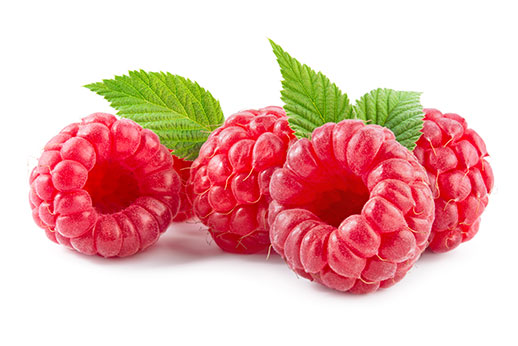 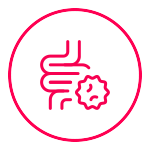 It speeds up bowel transit. 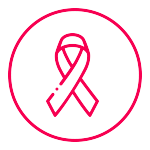 It reduces the risk of colon cancer. 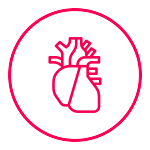 It reduces the risk of heart and degenerative diseases. 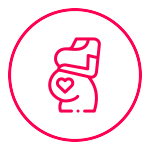 It is specially prescribed during pregnancy and breastfeeding. 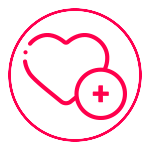 Its consumption is beneficial in case of hypertension or blood vessel and heart conditions. 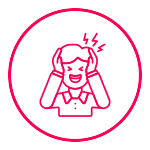 It is beneficial for smoking, stress, impaired immune responses, and chronic inflammatory diseases.

Check out our recipes 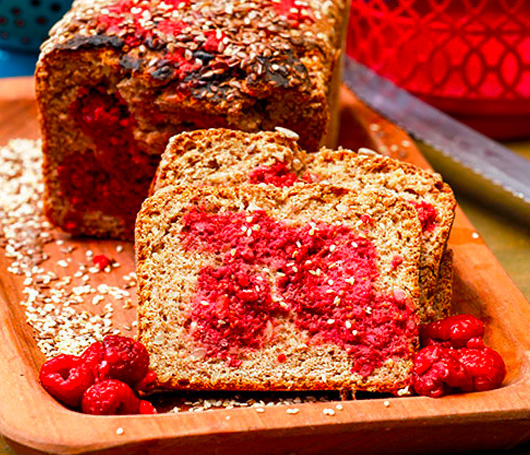 Black bread with raspberries and seeds 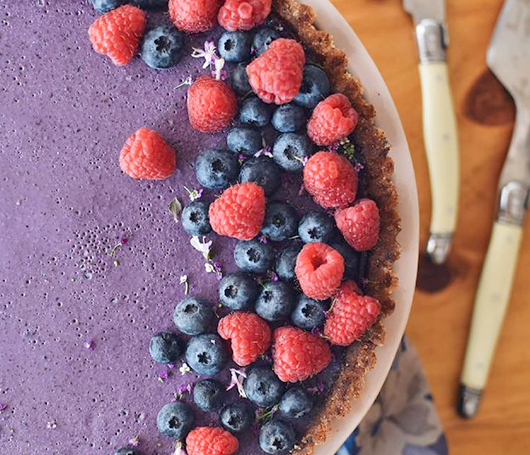 View all recipes
Back